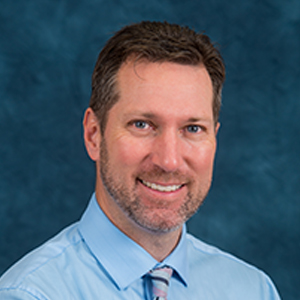 William J Barlow, M.D. is certified by the American Board of Internal Medicine and Board Certified in Gastroenterology. Dr. Barlow graduated from college and medical school at the University of Kansas. In 1999, he began his residency at Tulane University in New Orleans, Louisiana. After completing his residency, he spent 2 years conducting clinical and basic science research in esophageal disease with a focus on non-erosive reflux disease of the esophagus. In 2004, he began his fellowship in Gastroenterology at Tulane University. Due to hurricane Katrina, he spent a year of his fellowship at the University of Miami in Miami, Florida. Dr. Barlow joined G.I. Associates in 2007.