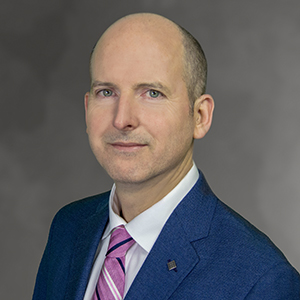 Dr. Herman received a Bachelor of Science in biochemistry from the University of Florida, Master of Science in neuroscience from Florida State University and his medical degree at Nova Southeastern in Davie, Florida. After completing his training in internal medicine at the Portsmouth Naval Hospital, he was stationed at the Naval Hospital Jacksonville for four years where he served as an internist and the department head of consultative medical services. Dr. Herman was discharged as a Lt. Commander in 2006, and then completed a fellowship in hepatology and liver transplant at the Mayo Clinic, Jacksonville. He then completed his fellowship in gastroenterology at the University of South Alabama in Mobile.

Dr. Herman has numerous publications and was recently recognized by the American Federation for Medical Research in Gastroenterology. He received the Fellows-to-Leadership award from the American College of Gastroenterology and currently serves as member of the Training Committee. His fellowship included additional training in anorectal disease and capsule endoscopy. His special interests include liver disease, hemorrhoidal therapy and irritable bowel syndrome.