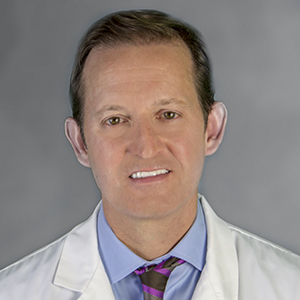 Dr. Kimberly joined Borland Groover in 2008 and practices in the Orange Park Florida location. He completed his residency training at Wake Forest University Baptist Medical Center, Winston-Salem, North Carolina, where he also completed his gastroenterology fellowship training. Dr. Kimberly is a member of the AGA, ASGE and serves as program chair of the ACP/ASIM Scientific Meeting that began in 2003. He is an executive council member of the American College of Physicians.

Kimberly JR. Your Blood’s No Good Here: A Less Common Cause for Rejecting a Blood Donor. Society of General Internal Medicine Annual Meeting. Vancouver, BC.  May 2003.