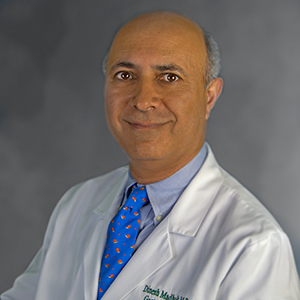 Dr. Madhok graduated from the Armed Forces Medical College, one of the top medical schools in India, in 1984. He completed an internship at the St. Stephens Hospital in Delhi, India before pursuing further training at the Wayne State University/Detroit Medical Center in Detroit, Michigan. He completed his residency in internal medicine in 1990 and fellowship in gastroenterology and hepatology in 1993. He relocated to the Jacksonville area in 1993 and has been with Borland Groover since 1997.