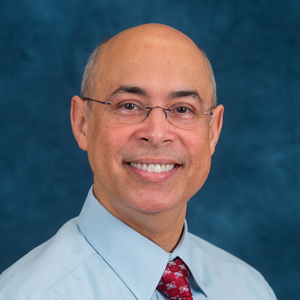 Santiago A. Rosado, M.D. F.A.C.P., F.A.C.G. is certified by the American Board of Internal Medicine and Board Certified in Gastroenterology. After attending the University of Florida and the University of Puerto Rico for his undergraduate degree, he pursued medicine at the Ponce School of Medicine in Puerto Rico. He completed his residency at the Cleveland Clinic Foundation in Ohio from 1986-1989 and later completed his Fellowship at Guthrie Clinic Limited in Pennsylvania.. In January, 2002, he became a Fellow of the American College of Physicians.